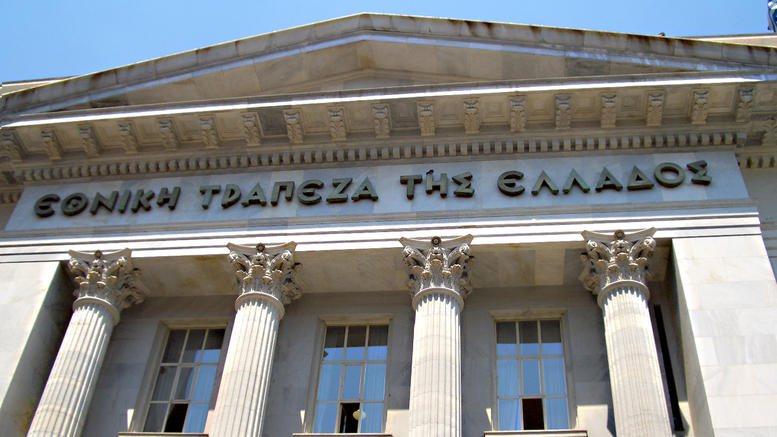 One of our readers reached out to us with the request to review National Bank of Greece. It is one of the banking stocks we gave exposure last year, as we wrote National Bank Stock Crashes 99 Pct In 24 Months, Could Be The Next Ten-Bagger. What’s the state of this stock in July 2018?

Remember how we identified that Greek National Bank Stock Was Consolidating after which we observed an Official National Bank Of Greece Breakout. That was when the stock was breaking above $0.42 (symbol NBGIF).

In the meantime it appeared to be what we tend to call a ‘false breakout’, and a retracement followed suit bringing this stock to the $0.24 level where it only traded a couple of days.

The daily chart of National Bank of Greece shows a new and very interesting pattern in the meantime: an ascending triangle formation with the prices we just mentioned as a major top and bottom.

We expect this stock to continue its consolidation between the $0.29 and $0.41 level. Given this setup, there is a fair chance that a new breakout attempt will take place unless of course something structural would happen (think of another banking crisis in Greece which does not seem very likely at this point in time).