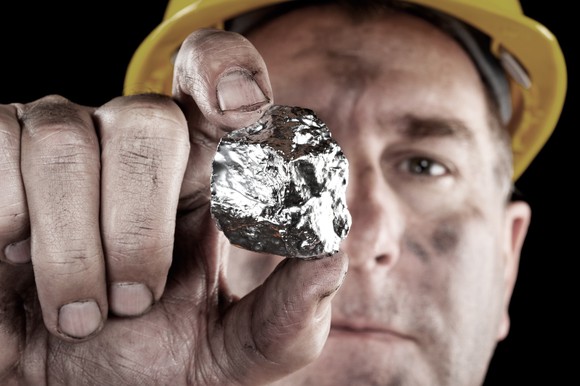 Readers will remember how we said that silver miners were confusing both bulls and bears. This is how the silver mining stocks evolved this summer:

The false breakouts and breakdowns lead to a new pattern: a consolidation. A consolidation is a sideways trading pattern which suggests the market is trendless. There is not enough power by bears nor bulls to push a market in a certain direction. That is also what this writer in SeekingAlpha suggest when he says that silver miners are “comatose”.

On Barron’s we read that “gold has outperformed mining shares so far this year, but the tide may turn in coming months if mining companies report strong results and optimism rises over the outlook for precious-metals prices.” While that may be true we just observe that sideways pattern, and simply believe that the sideways trend will continue … until it is broken.

Until a breakout or breakdown occurs there is no reason at all to engage in this sector.