A Must Read Ripple Price Prediction 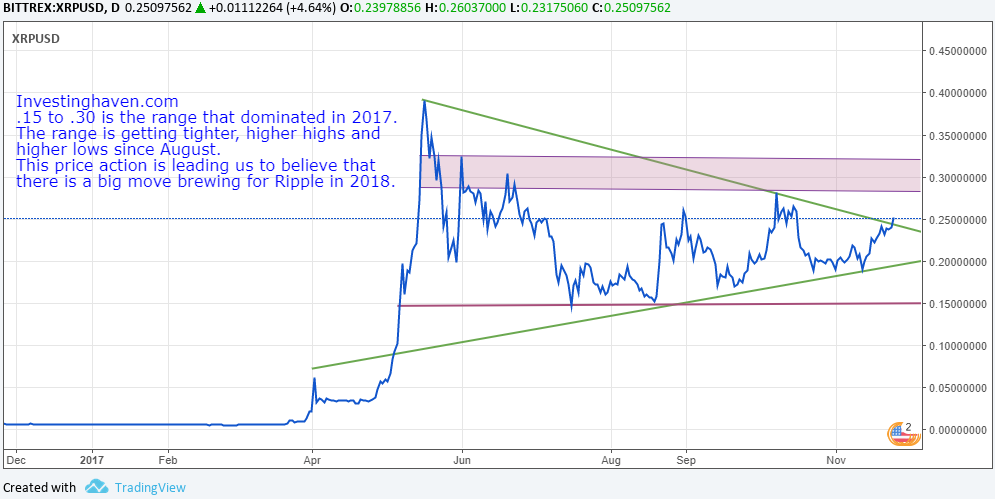 Ripple’s price was in a sideways movement for most of 2017. Even with such an indecisive Ripple price action, our research team spotted bullish indicators leading us to maintain a positive stance on Ripple price for 2018. This article will go over the fundamental reasons as well as Ripple’s chart set up to illustrate our point. In sum, ou Ripple price rediction is very sharp rise leading the Ripple price many multiples higher in a short period of time.

We believe the following 3 aspects have a positive impact on Ripple’s intrinsic value therefore its future price:

Some examples of the Ripple network used by major financial institutions and companies: 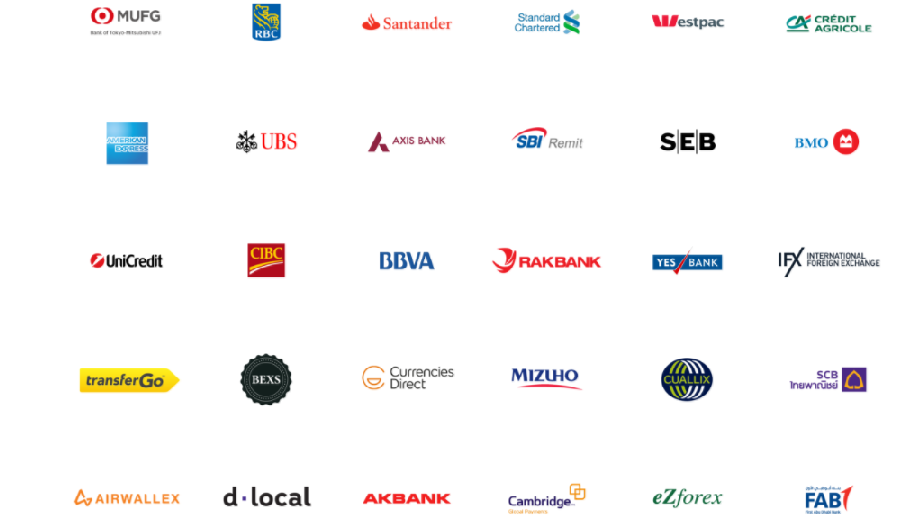 When we look at Ripple’s price chart, we notice the price is in a pressure cooker set up because of the following :

Most Ripple holders think: “Why hold Ripple or XRP when other altcoins seem to be better and their prices rise faster?”

That is an illusion of course as Ripple has somehow the strongest fundamentals of all, and is likely the only real company with a real product, real customers and real revenue as mentioned above.

Our Investinghaven price prediction for Ripple is that once all weak hands have sold (near 0.30) we will witness a strong XRP performance. With the next attempt to break higher, there will be critical mass in the number of buyers, and Ripple price will double and possibly triple in a matter of weeks in 2018.

In fact, in the case of Ripple, the key question is WHEN the major breakout will happen and not IF it will happen.