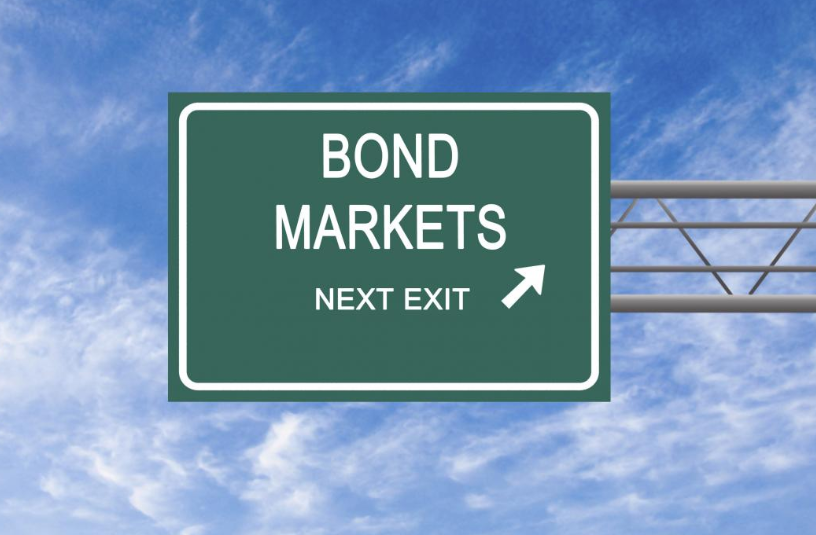 Note the breakdown of the bond bull market is a major theme. It is a once-in-a-decade type of market event. Moreover, it is a once-in-a-generation turnaround in the bond market. We will provide lots of coverage on how this plays out.

Needless to say, the breakdown of the bond bull market should be the number one priority on every investor’s mind.

Breakdown Of The Bond Bull Market: What Does This Mean?

Let’s repeat what we said earlier in our article mentioned above:

There will be major capital flows out of the bond market into other markets. The trillion-dollar question is: where exactly will money flow into.

Anyone is free to forecast what may happen, but this is a classic case in which only the market and time will tell. All our 2019 market forecasts may get invalidated if the market takes the unexpected path of bonds down with stocks down with commodities down.

In other words please be careful when you read articles like this one bond market sell-off weighs on stocks on Financial Times or any other financial media site. Although they are to the point for that one specific day they described it is the mid to long term impact that investors must watch.

First, the bond market confirmed its breakdown this week, as seen on the TLT chart.

The TLT ETF, representing 20 year bonds, has broken down below 4 year support. Though we need 2 more weekly closes below 117 points the break is so aggressive that it’s fair to say the breakdown is for real already now. This will have major implications on global markets, to be confirmed which ones exactly!

Second, it is clear, so far, that safe havens did not get a bid. The first capital outflow of TLT did not go into the Yen, a very intuitive market that would get a safe have bid.

The Yen breaks down on its weekly chart. Note, though, it did not break down on its monthly though.

Also the Swiss Franc got hit hard this week as seen on this chart.

Breakdown Of The Bond Bull Market: Russell 2000 at make-or-break level

After the 3.8% retracement in the U.S. small cap stocks index Russell 2000 it is important now to watch the effect on stock markets.

The first effect, in the same week the bond market broke down, is negative on stocks. Note, however, that one week does not make a market. U.S. stocks still trade in their long term bull market. But will they continue to do so?

Presumably “yes” is our answer because the bond market exodus implies a risk-on sentiment.

Still, we must see all stock bull market levels respected, and that’s why we will watch this space closely in the next few weeks and months. Only time will tell, but, as said, this is by far the most important theme in markets. Resolution will become clear, but stay focused and certainly open minded in this type of market environment.