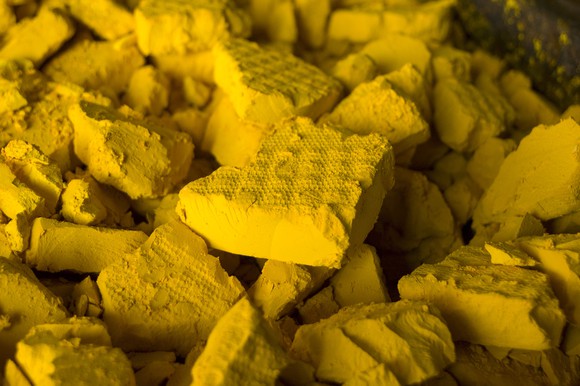 One of the keys to success is choosing the right timing to enter and exit a position. The right timing, mostly, assumes that underlying there is good research and lots of patience. Now, a consolidation period has the largest profit potential, but is the hardest period to overcome. We will illustrate this insight on the uranium market, and, specifically Cameco (CCJ) as a uranium market leader. This stock signals that a bull market in uranium is underway in 2018.

The point with a consolidation period is that it comes with heavy emotions as it can have wild swings to resistance (hope) and support (fear). Even for us, experienced analysts, it can be a rollercoaster primarily because of false breakouts and false breakdowns. This is what we mean:

Uranium Continues To Be Mildly Bullish. Time To Accumulate? (February 2018)

Essentially uranium miners are building a strong base for close to 2 years now. Such a period of consolidation is nerve-wracking, many investors give up because their position does not become profitable, and, right at a time when most give up, the next big move starts.

We believe that is what about to happen now in the uranium markets because of two reasons:

Can this become another false breakout? Absolutely, which is why patience is so important. If this one is not a home run, then it will be the next attempt. But who can hold strong in this period, and be patient, when so many other stocks and markets go higher?

One important investment rule: chasing prices higher is on the long run hardly profitable while buying a breakout, even if it’s a false one and you have to wait another x months for the real rally starts, is much more profitable.

How to play the uranium market? Our top favorite is UEC as it will provide leverage on the breakout.

Taki has +15 years of experience in global markets. HIs methodology is unique and effective, yet easy to understand; it is based on chart analysis combined with intermarket / fundamental / sentiment analysis. His work appeared on major financial outlets like FinancialSense, MarketWatch, ... Email: taki.tsaklanos@gmail.com. Twitter: twitter.com/investinghaven