Will Gold And Silver Miners Finally Be Bullish In 2019? 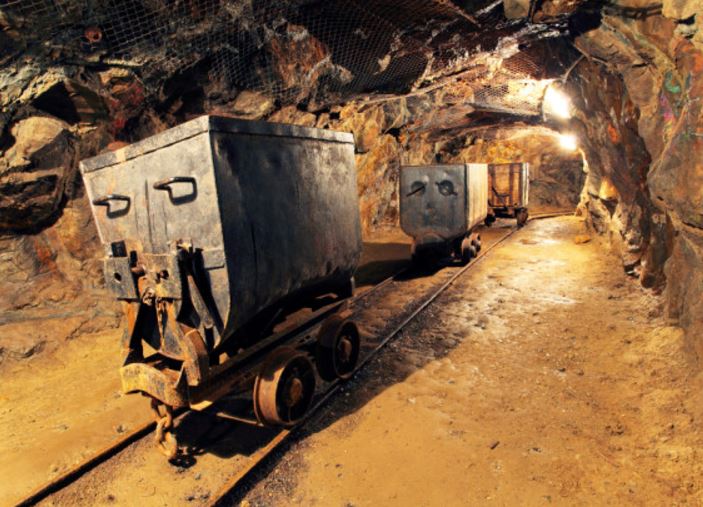 The price of gold (GOLD) and silver (SILVER) retraced after gold’s 6th attempt to break its bear market wall. Consequently, gold stocks and silver stocks (GDX) showed some weakness. But is this really concerning? And when will gold and silver miners finally become bullish, in 2019 or later? As boht our gold forecast as well as silver forecast are still in play we believe we will see a bullish breakout in gold and silver miners still in 2019, this is why!

It is interesting how short term focused readers are. After 2 weeks of weakness in precious metals we see social media messages directed to our team almost doubting our credibility and forecasts.

You read this correctly, 2 weeks of price weakness after 4 months of strength!

Social media introduced such a short term focus that people simply can’t take a step back and look at the big picture. It is insane, and certainly very destructive for their portfolio.

At InvestingHaven our focus remains both on the long term as well as the short term. As explained in our 100 investing tips we have a strict disciplined method, and we do not deviate from this certainly not because of some tweets:

A strict and disciplined way to identifying trends on charts is required. The most fundamental way to apply the ‘start with the chart’ principle is the top down approach: first study the monthly chart as it shows the ongoing dominant trends, then the weekly chart, only after this the daily chart. This is the right approach to understand trends. Only if and once patterns or opportunities on all 3 timeframes are in synch is it justified to do an investment. In other words the 3 timeframes have to confirm each other, not divergence.

One of the few gold and silver miners news articles relevant for investors is this one on Bloomberg.

“Consolidation will reinvigorate investors’ interest in the sector,” Michael Faralla, head of global mining for TD Securities, said in an interview at Bloomberg’s office in Toronto. “They’ll see that as being a good thing to create stronger companies.”

Retail investors have historically held 15 percent of most mining equities, driving their liquidity, TD Securities’ Deputy Chairman Rick McCreary said in the same interview. However, “we have seen all those sorts of liquidity of trading go into the cannabis side.”

Financing within the global mining sector had been on a bumpy decline since 2009, reaching a 12-year low in 2018, according to data compiled by Bloomberg. But speculative money, which has typically fueled the sector, will start to return as consolidation ramps up, according to Faralla.

The current market is reminiscent of the late 90’s and early 2000’s, McCreary says. At the time, investors had low interest in mining, and companies found it hard to raise capital. That was followed by waves of consolidation and a mining bull run, he says. A similar trend may be building as this “period of consolidation” rolls on. 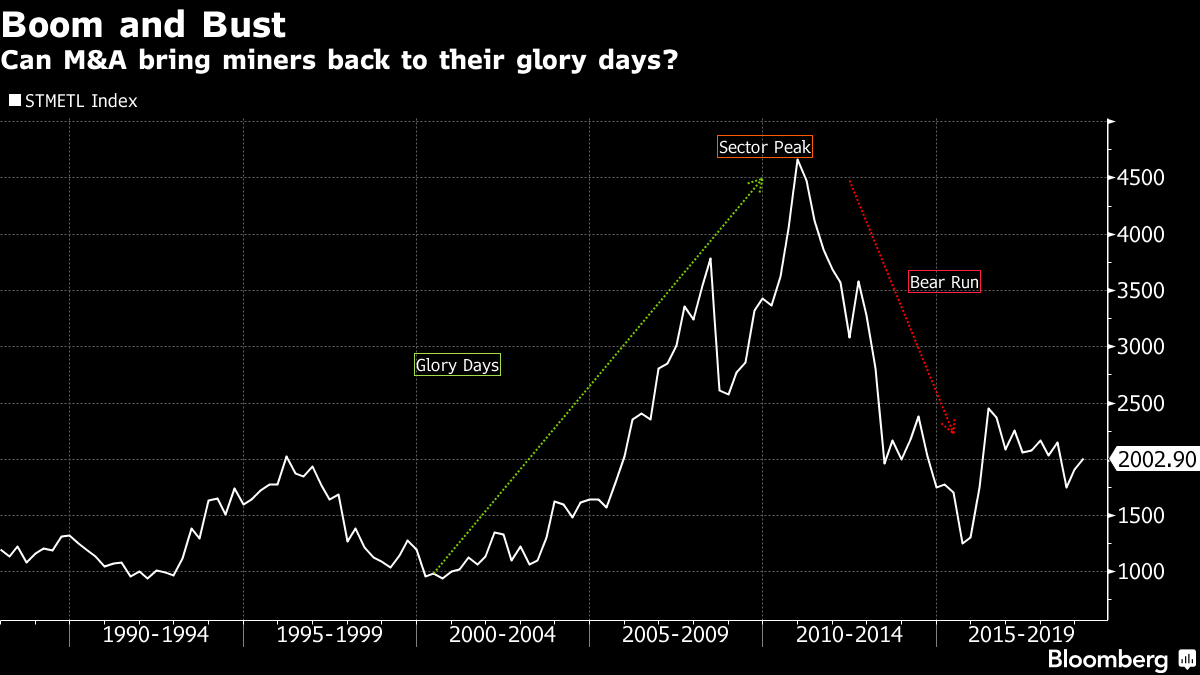 Gold and silver miners retraced slightly in the last 2 weeks. Is this concerning for precious metals bulls?

We are on record saying that precious metals miners are about to become BULLISH any time soon because of their long term chart setup. Watch this rounding bottom which mirrors the 2010 / 2011 major rounding top. It is a matter of time until this market breaks out.

Note that this breakout is a process, it may take time similar to the major breakdown in 2012. See the two yellow circles on the chart below, our annotations.